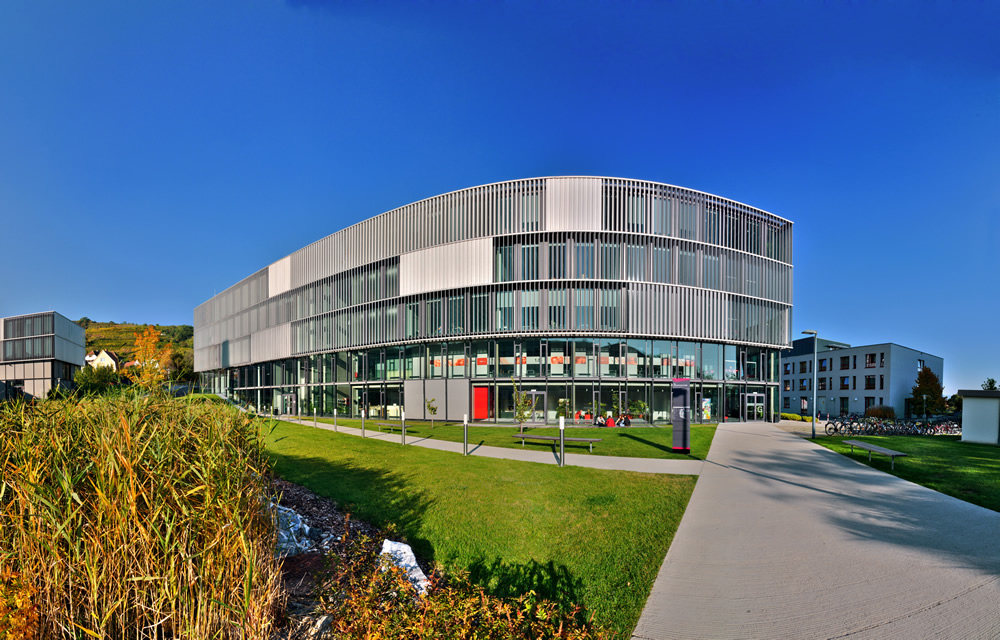 Krems is an economic and educational hub. It is a major centre of education in Austria with state-of-the-art infrastructure and excellent public transport. Students from all over the world play a virtal part in the life of this town. Krems blends the traditional and the modern an is well known for its culture and hospitality. A short drive from the Austrian capital, Vienna, Krems is the eastern gateway to the Wachau Valley. Set in one of Europe’s most picturesque river landscapes, its history stretches back more than one thousand years. The historic old town is one of the most beautiful in Austria, and over centuries, builders and architects have created a unique character that has been lovingly maintained and preserved. In 1975 Krems was desginated a Model City for Historical Preservation, and in 2000 it was added to the UNESCO World Heritage List.

Enjoying the Arts Krems has a diverse calendar of events as a festival venue. Thousands of visitors flock to Krems year after year to attend the Danube Festival, East-West Music Festival, Wachau Film Festival, Children’s and Young People’s Theater Festival, Cabarett Festival and the many other musical and theatrical events staged here. The city wine museum, housed in one of the most beautiful monasteries in the land, has a tranquil and relaxing atmosphere. Krems also has a Arts Mile featuring the Caricature Museum, Kunsthalle Krems, the Lower Austrian Literature Center and a number of other culture institutions with a diverse lineup of special events.