This paper deals with the question of whether there are differences in perceived usability and content of a hotel website that can be derived especially from the usage of varying mobile devices. By means of RWD [responsive website design] website content is tailored to different devices. One and the same content is adapted to the screen size of a tablet or a mobile phone. Therefore the aim of the study was to find out whether it is still state-of-the art to have one website design with the same navigation tools, features and content and simply adjust it to the devices in order to reach customer satisfaction.

The empirical research was conducted by means of a true experiment and comprised a triangulation of eye-tracking, think aloud protocols and semi-structured interviews and was done in the context of “Generation Y”. According to Weiler (2004) the representatives of this generation are those who were born between 1980 and 1994 and therefore the first generation to grow up using electronic devices from an early age.

The findings show that users navigating the same hotel website on different mobile devices exhibit grave differences in usability and content perception. It was found in the course of the empirical study that designing one website with identical content and features to just adapt it to different screen sizes by means of RWD does not seem to be sufficient anymore in today’s experienced economy. In addition, it was concluded that mobile devices are perceived as devices for quick interaction and therefore induce impatience to users easily in case of usability issues. The findings are considered especially relevant for the hospitality industry. At the point of designing a website, the study implies to not only use RWD but to tailor content, features and navigation sophisticatedly to the different devices in order to make full use of the intrinsic potential.

Weiler, A. (2004): Information-Seeking Behavior in Generation Y Students: Motivation, Critical Thinking and Learning Theory. In: The Journal of Academic Librarianship, 31/1, 46-53. 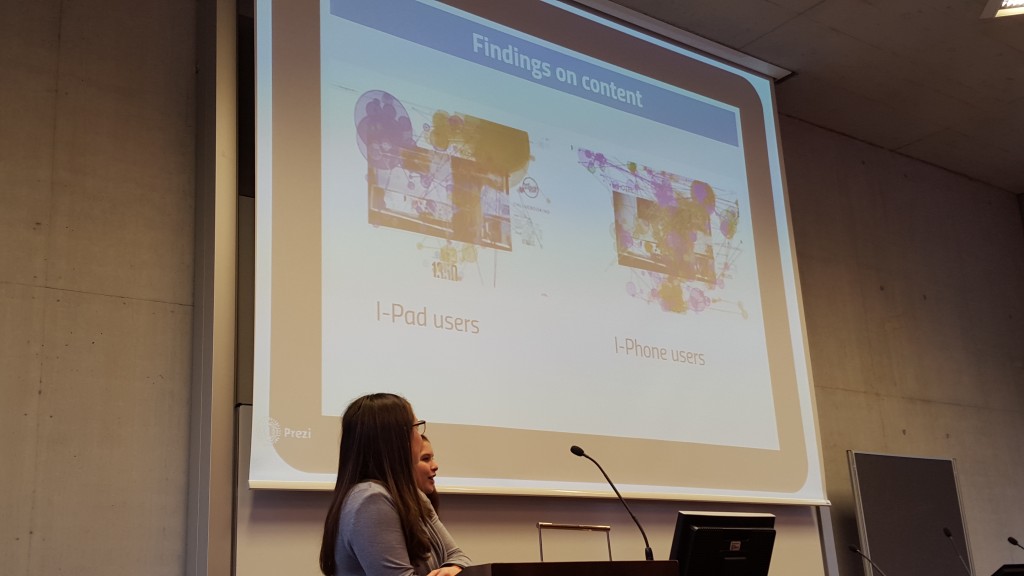